THE SOUNDS OF THE SEVENTIES
Patrick will be performing with the RTE Concert Orchestra and Capital Voices for 'The Sounds of the Seventies' at Dublin's National Concert Hall on Sept 21st.

BBC PROMS IN THE PARK
Patrick will be joining Capital Voices for BBC's Proms in the Park on Sept 9th, featuring: Gilbert O'Sullivan, Ray Davies, Bryn Terfel and Elaine Paige.

OLAF IN 'FROZEN'
Patrick has recently been working with Emmy awarding Puppet Master Tracie Mick-Shoemaker and performing the role of 'Olaf' in Disney's Frozen, in their brand new production directed by Sheryl Kaller.

Patrick will be appearing alongside Louise Dearman on December 11th 2016 at the Adelphi Theatre in One More Dance - an amazing new show which features Kristina Rihanoff and Gleb Savchenko - onemoredance.london

THE LAST TANGO - WEST END
Patrick is thrilled to be joining the cast of The Last Tango for their limited 10 week run in London's West End. The show stars Strictly Come Dancing’s Vincent Simone and Flavia Cacace, and plays the Pheonix Theatre from Sept 22nd - Dec 3rd 2016.

MOODY BLUES
Patrick is due to perform on certain dates with Legend of a Band - A Tribute to The Moody Blues later in 2016. Dates to be announced.

DISNEY
Patrick has recently been working for the Walt Disney Company as one their Broadway Guest Artists. 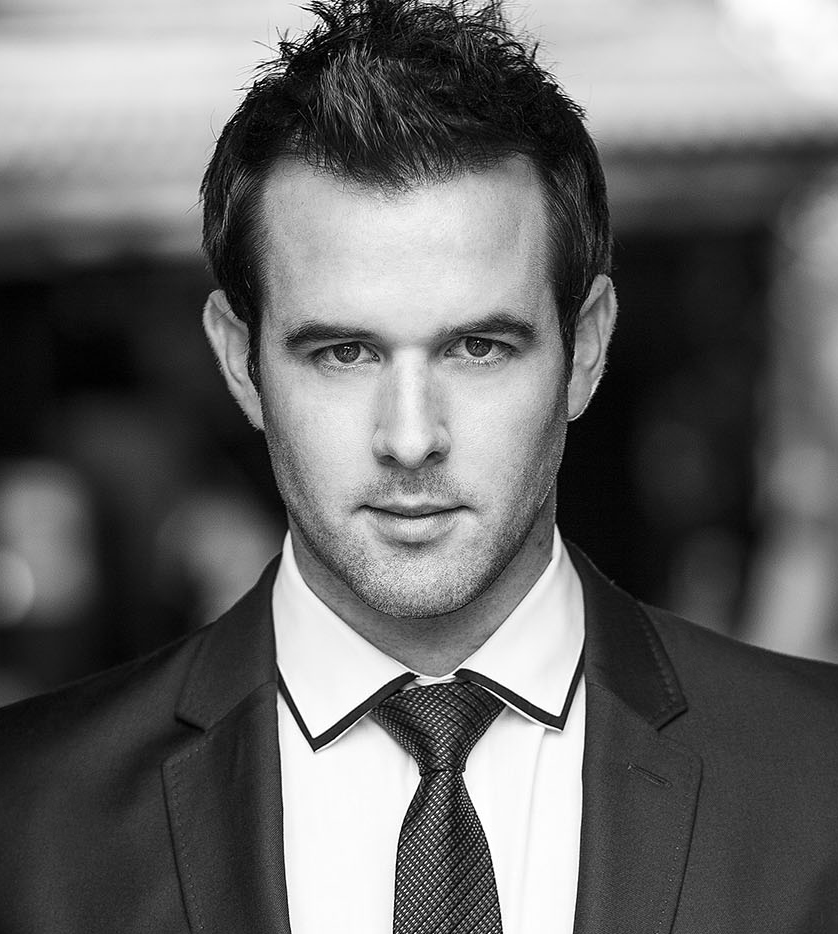